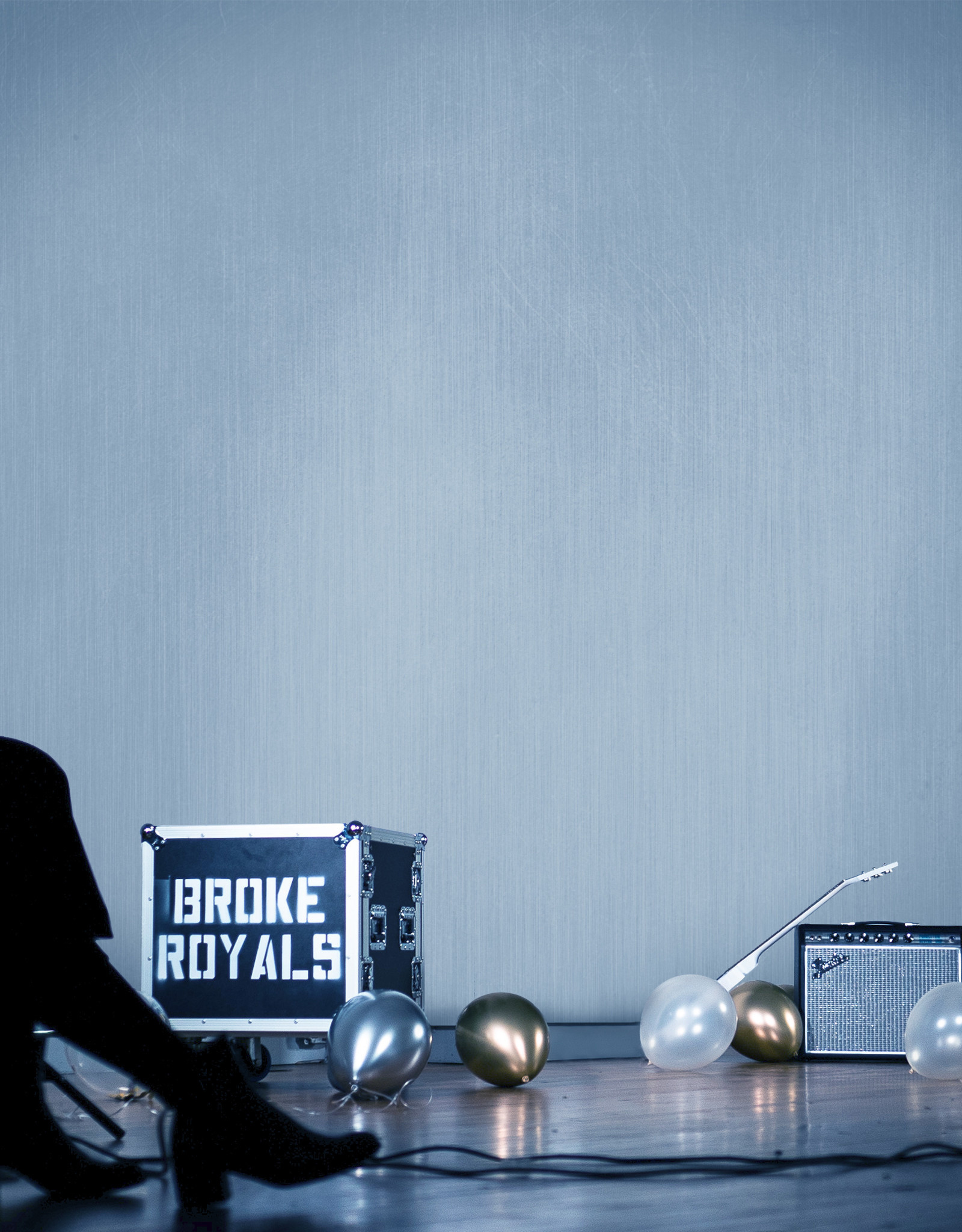 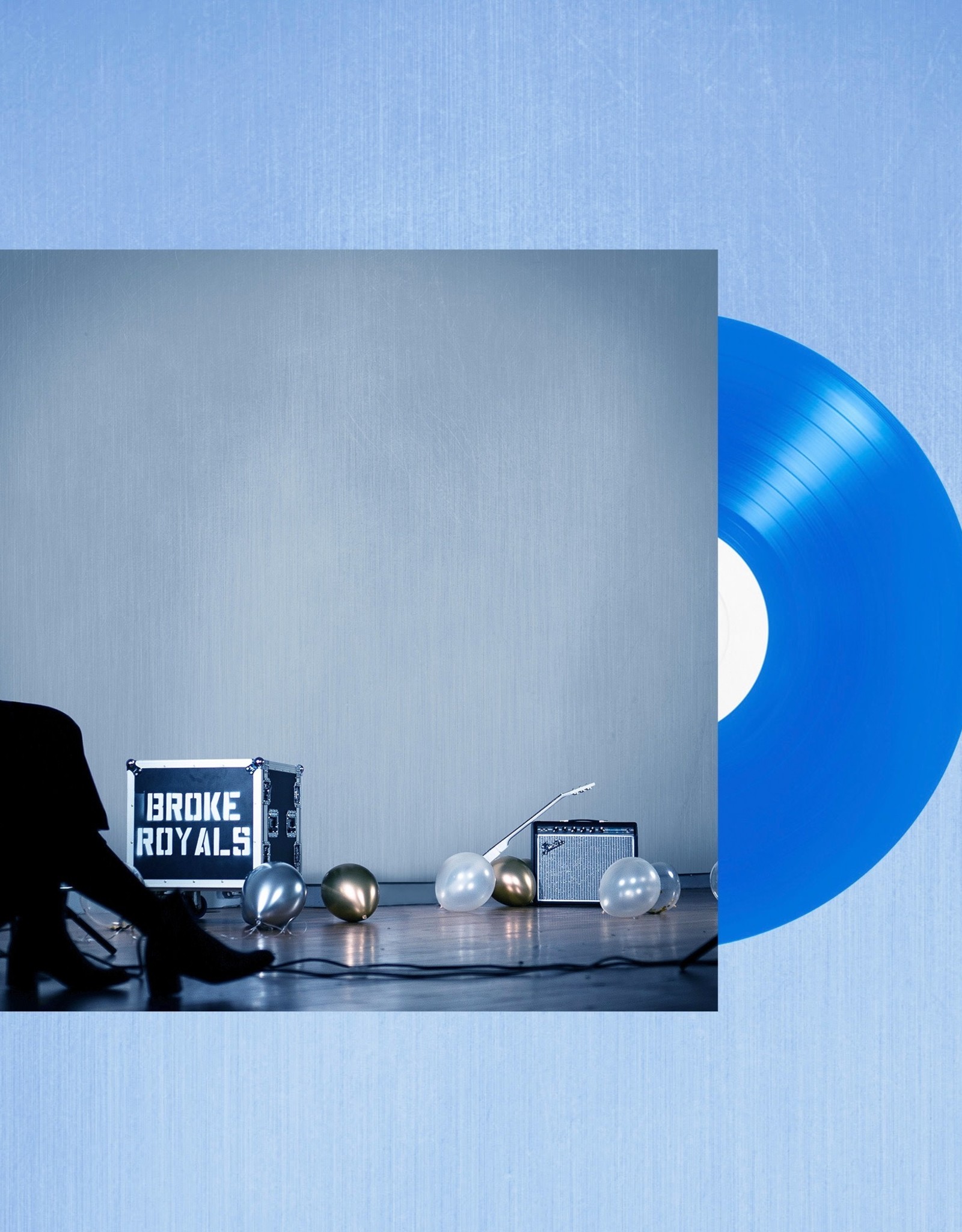 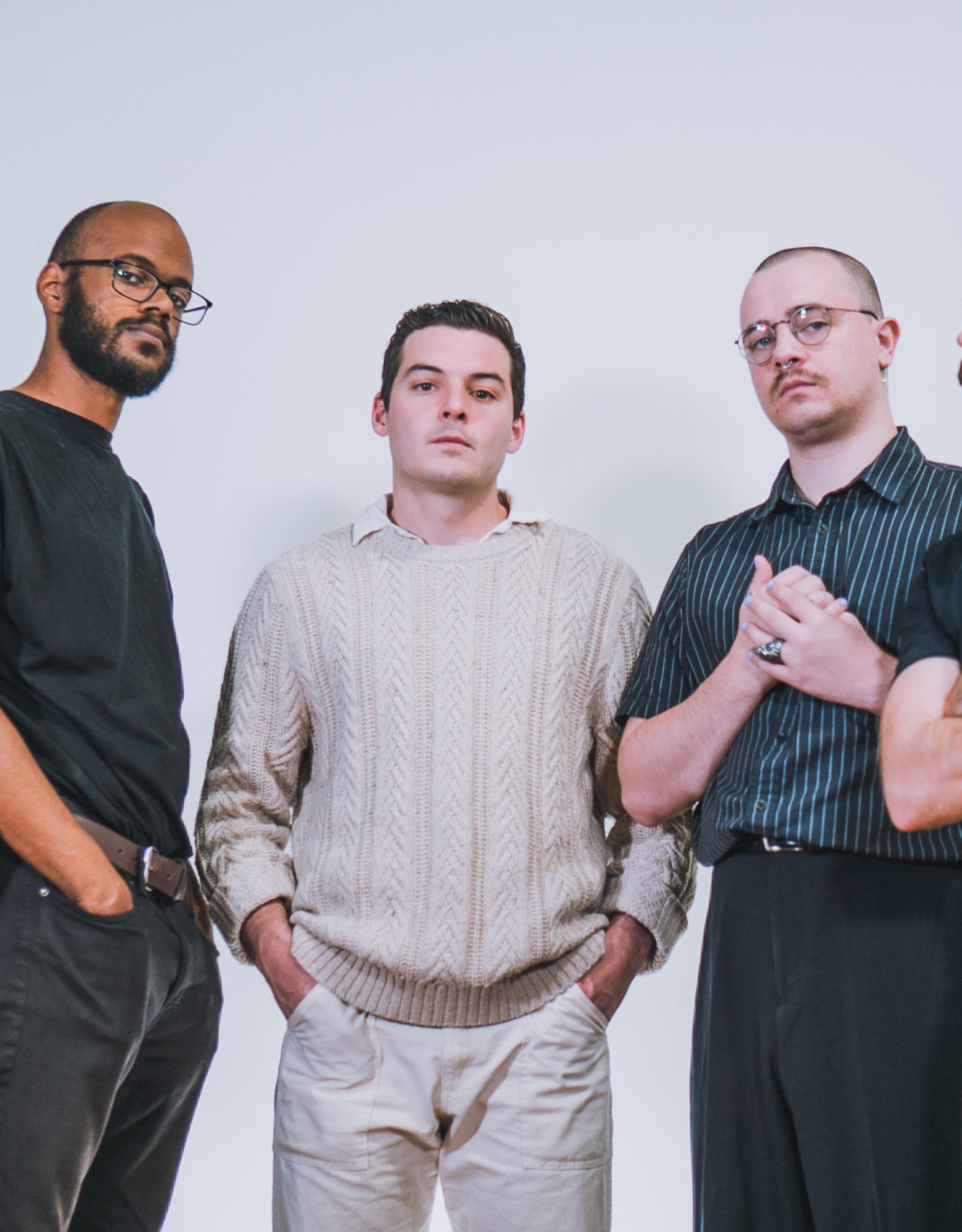 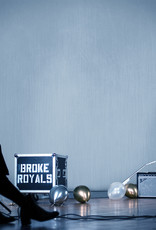 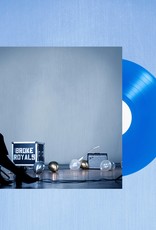 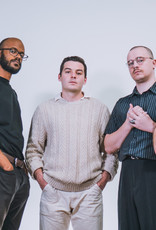 By the start of 2020, Broke Royals had a comfortable process. Philip Basnight (vocals, guitar), Colin Cross (drums), Taimir Gore (bass), Rebecca Silverstein (keys), and Ben Wilson (guitar) had released two full-length albums and knew how to construct a typical “Broke Royals” song. Things were going well. They were sharing stages with their musical heroes and The Washington Post had praised their second album, Saint Luxury, as “an album of pristine pop rock.”  As a live band, however, their songs sounded less pristine and more gritty. The band wanted to capture this energy and, even more, avoid slipping into autopilot. So as they began work on their third album, they knew they had to discard the old process and step out of their comfort zone. The group needed to throw a wrench in the gears to create something new and exciting. Enter Bartees Strange, their guide into the genre-bending unknown. Together, Broke Royals and Bartees Strange began building up and breaking down ideas. Nothing was sacred and the safe choices were often the first ones to get cut. In this style, the group wrote and rewrote slowly throughout the pandemic, sometimes all together and sometimes individually. The result is Broke Royals’ most exciting collection of songs to date. At the heart of the new record is a rock & roll band grooving in lockstep, melding the sounds of today with those of their heroes. The influences of Bruce Springsteen and Tom Petty shine through with particular clarity when the band trades pristine pop for the raw energy of a live band that has put in its 10,000 hours. In keeping with their previous records, the music still explores the heavy themes of love, heartbreak, religion, and anxiety in the modern world.Broke Royals has shared stages with Lynyrd Skynyrd, AWOLNATION, Dashboard Confessional, Car Seat Headrest, Michigander, Andrew McMahon In The Wilderness, and more. They have been praised by Billboard for their "sing-along, arena-ready sound," named an Artist On The Rise by Southwest Airlines, and one of the best live bands in DC by CBS. 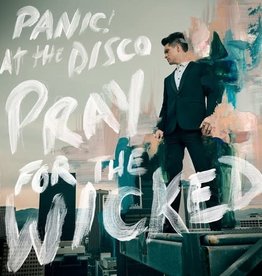 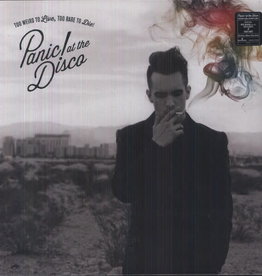