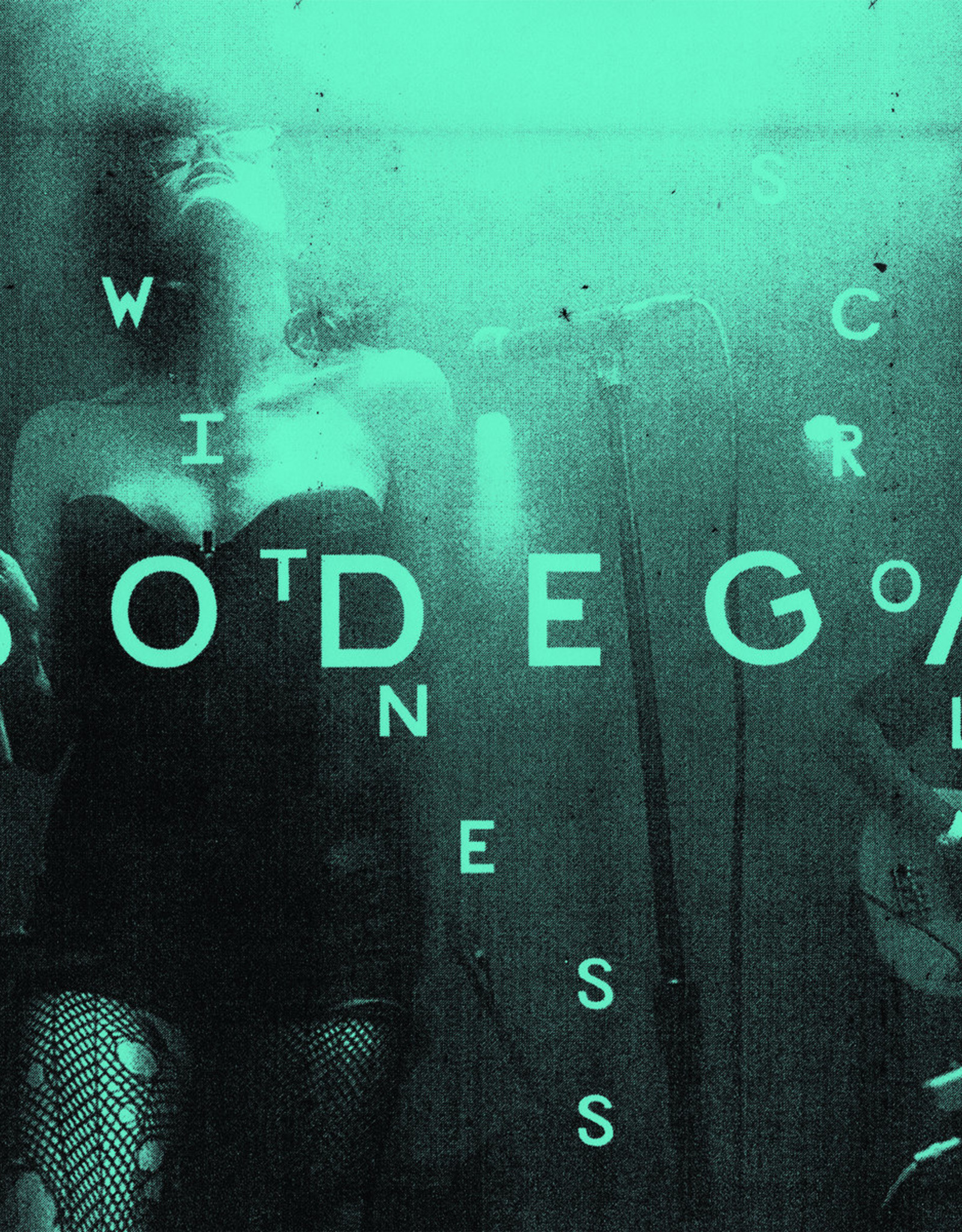 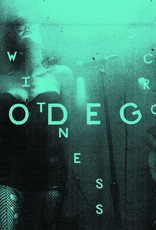 WITNESS SCROLL, a live album recorded May 2018 at the Poetry Club (Glaslow) and the Lexington (London). Raw and cathartic, the record showcases the spontaneous electricity of their live sets - including extended renditions of live staples ’Truth is Not Punishment’ and ‘Can’t Knock the Hustle.’ Also on the disc is the new track ‘No Vanguard Revival’ and a re-worked version of ‘Stain Glaze’, originally a song by Ben and Nikki’s old band BODEGA BAY. There are 1000 copies of this record.