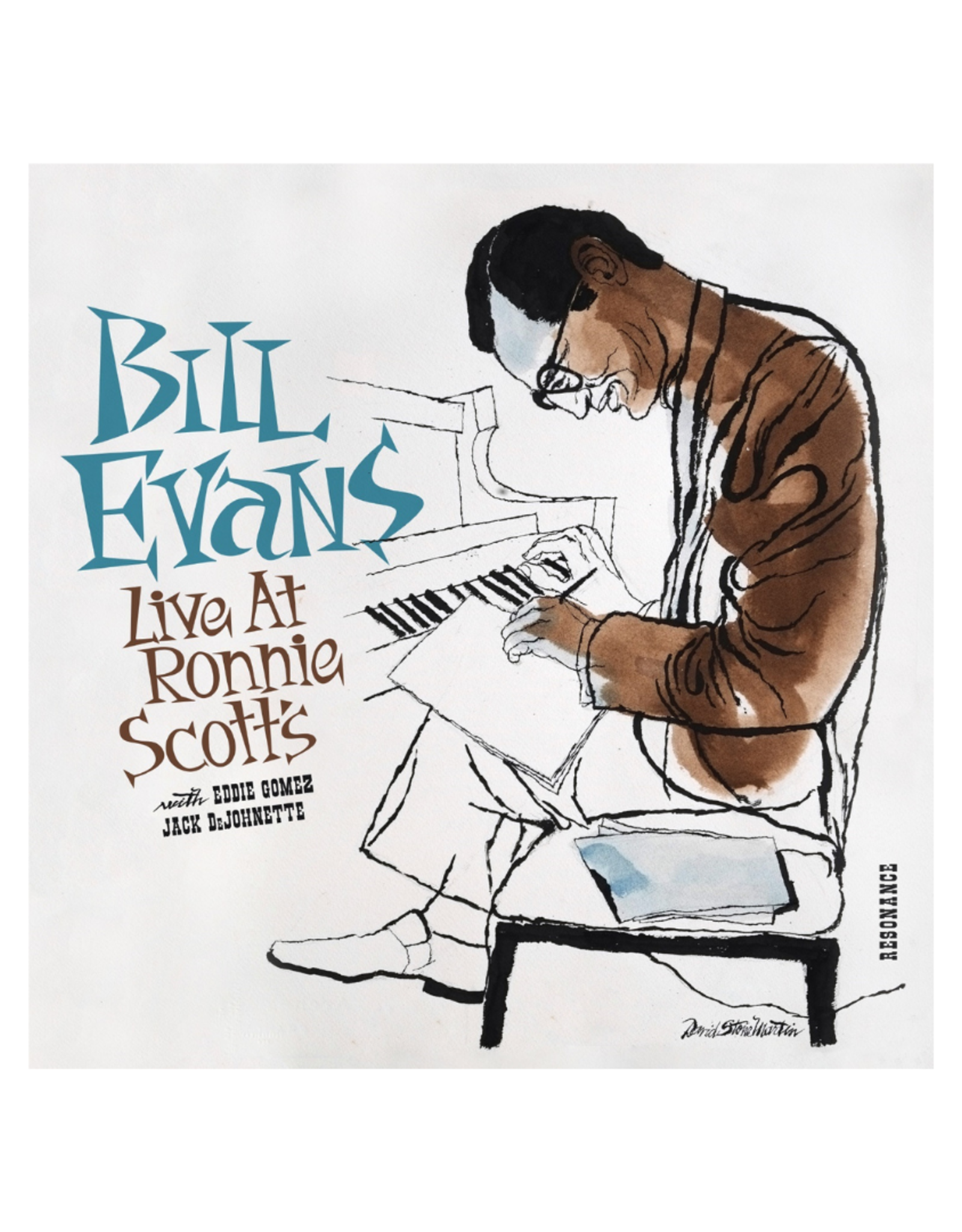 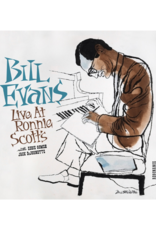 Live at Ronnie Scottâ€™s (1968) is the third official Resonance release of previously unissued recordings of the Bill Evans trio with Eddie Gomez and Jack DeJohnette. The recordings that comprise this release come from the personal archives of drummer Jack DeJohnette, who has had them in storage for over 50 years, and the nearly 2 hours of music have been meticulously remastered from the original tape reels. Live at Ronnie Scottâ€™s was captured in December of 1968, six months after their legendary performance at the Montreux Jazz Festival and Resonanceâ€™s long-lost studio session Some Other Time from the Black Forest. The deluxe limited-edition 2LP set will include never-before-published original artwork by David Stone Martin on the album cover, plus an extensive booklet with rare photos, essay by the esteemed British writer Brian Priestly, a conversation between Chick Corea and Jack DeJohnette, interview with Eddie Gomez, and more. Mastered by Bernie Grundman and pressed at 33 1/3 RPM by RTI.