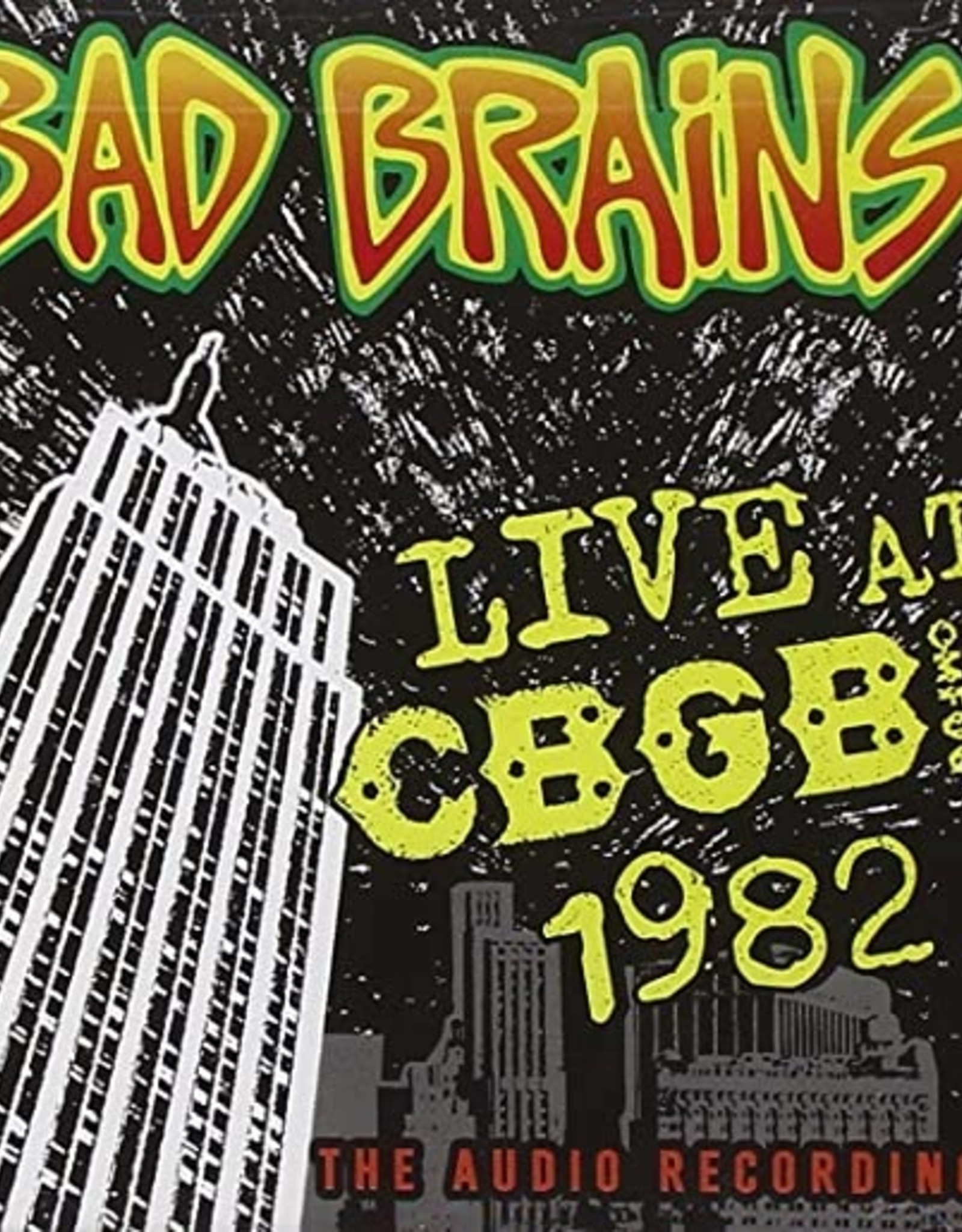 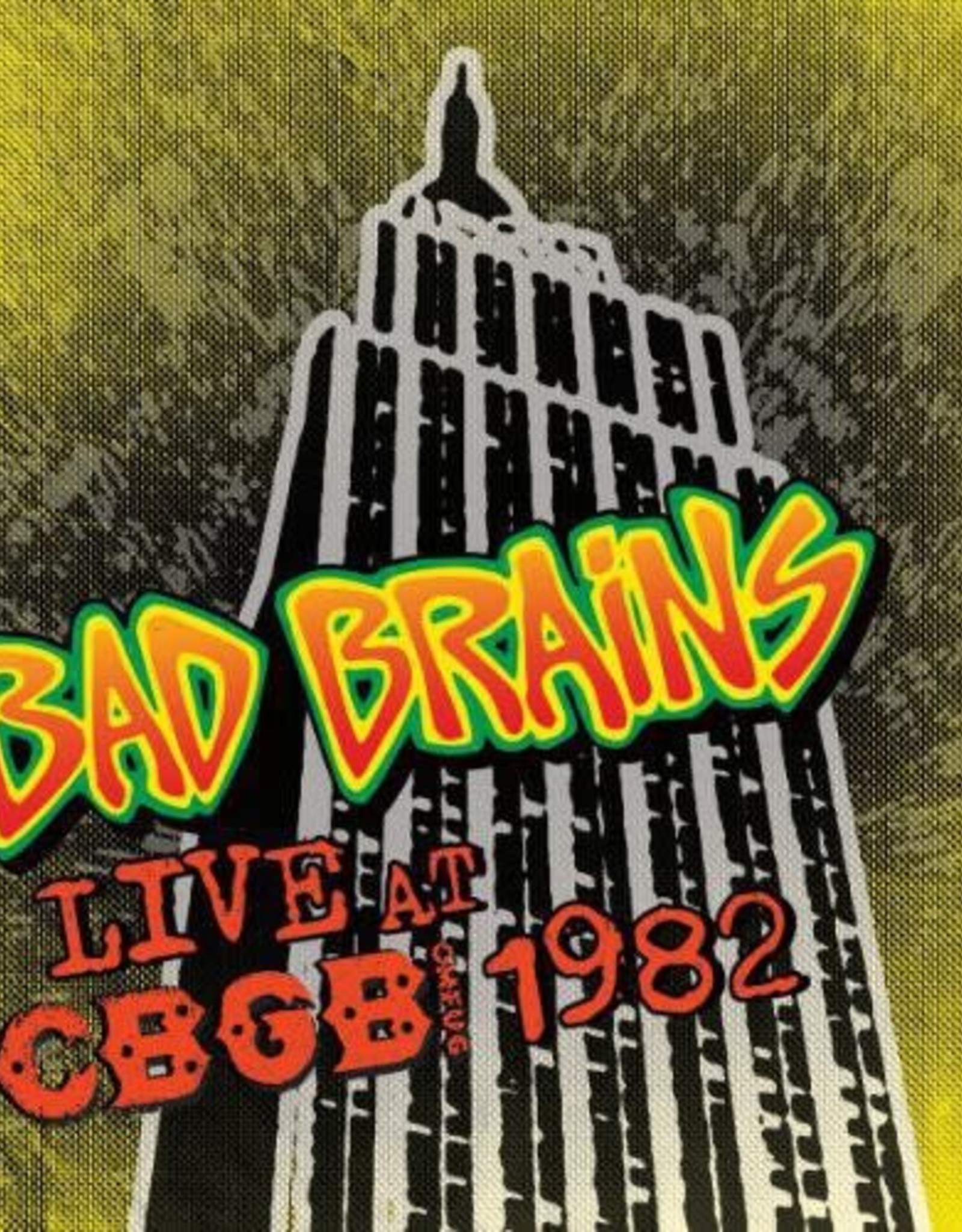 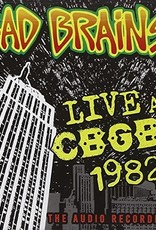 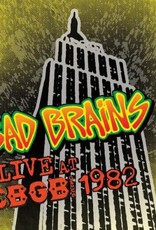 Classic performance by pioneering hardcore American punk band Bad Brains at New York's famous CBGB club in 1982. Though originally formed as a jazz fusion ensemble and known for playing reggae music, Bad Brains gained fame as a heavy, fast-playing punk band, to the extent that they are credited with forming a new genre referred to as hardcore. Compiled from a three-night run at CBGB in December 1982, this release captures the band at the peak of its powers.