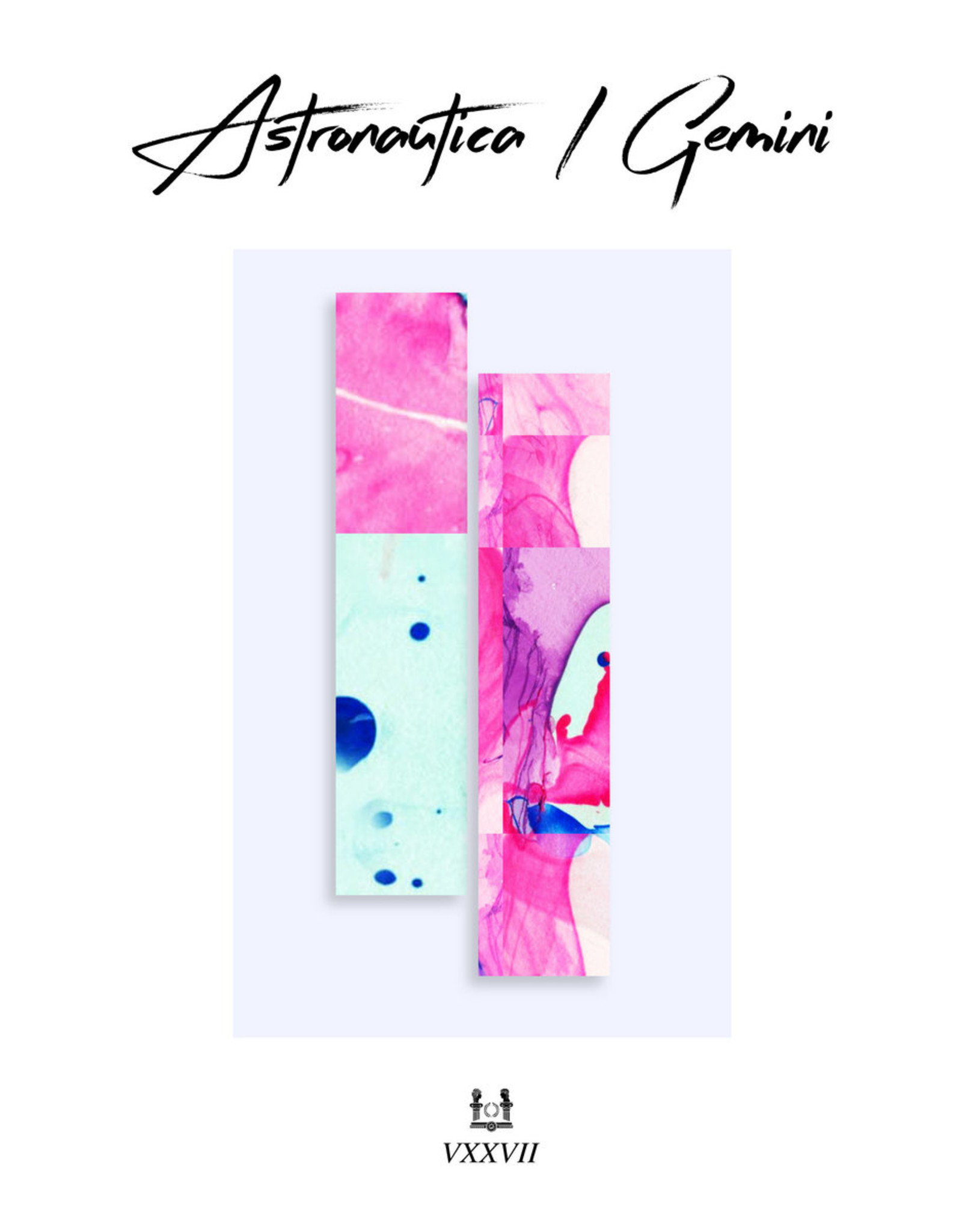 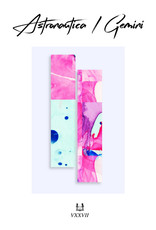 Astronautica will launch the Gemini LP on January 29, 2016 with Alpha Pup Records, piecing together 12 new tracks that bridge the gaps between sultry R&B, uptempo club rhythms and future electronica. Gemini is her sophomore album for the label and follows up on 2014’s Waikiki EP and her label debut from 2013, Replay Last Night. As one of Los Angeles' emerging talents in this era, Astronautica’s defining herself as a prominent and in-demand producer that can pull off intricate guitar harmonies and powerful vocal lines over fully composed song structures. With a tenacity for touring and recording through each year, Gemini is a shining moment in her already impressive career and it can be argued it’s her best work to date.

Musically, the dynamic beauty of Gemini opens up immediately with the LP’s opening cut “*69,” giving listeners the full breadth of her style with each passing track. The emotional setting and messages change from piece to piece but it all comes together under one roof of smooth keys, organic drum work, warm bass lines and dynamic guitar blends. Lyrically and vocally, she connects listeners to the deep valley of experiences known as love and projects her vocals in a way she has yet to realize with previous records. You can feel every emotion as the words grab onto each layer with pure cohesion.

Like her songwriting, Astronautica's live show continues to show new strengths, moving crowds at the Low End Theory Festival and many other avenues across the States. The Wall Street Journal had the following to say about Astronautica in their coverage of Low End Theory’s second annual music festival. “Astronautica spun warm, swaying electronica, then she picked up an electric guitar and added lush chords to the already-satisfying sound.” [Jim Fusilli, Wall Street Journal].

Gemini is Astronautica evolving to an even higher state of songwriting and will be a stand-out record of 2016.

released January 29, 2016
Add your review
0 stars based on 0 reviews
Add to wishlist / Add to compare / Print