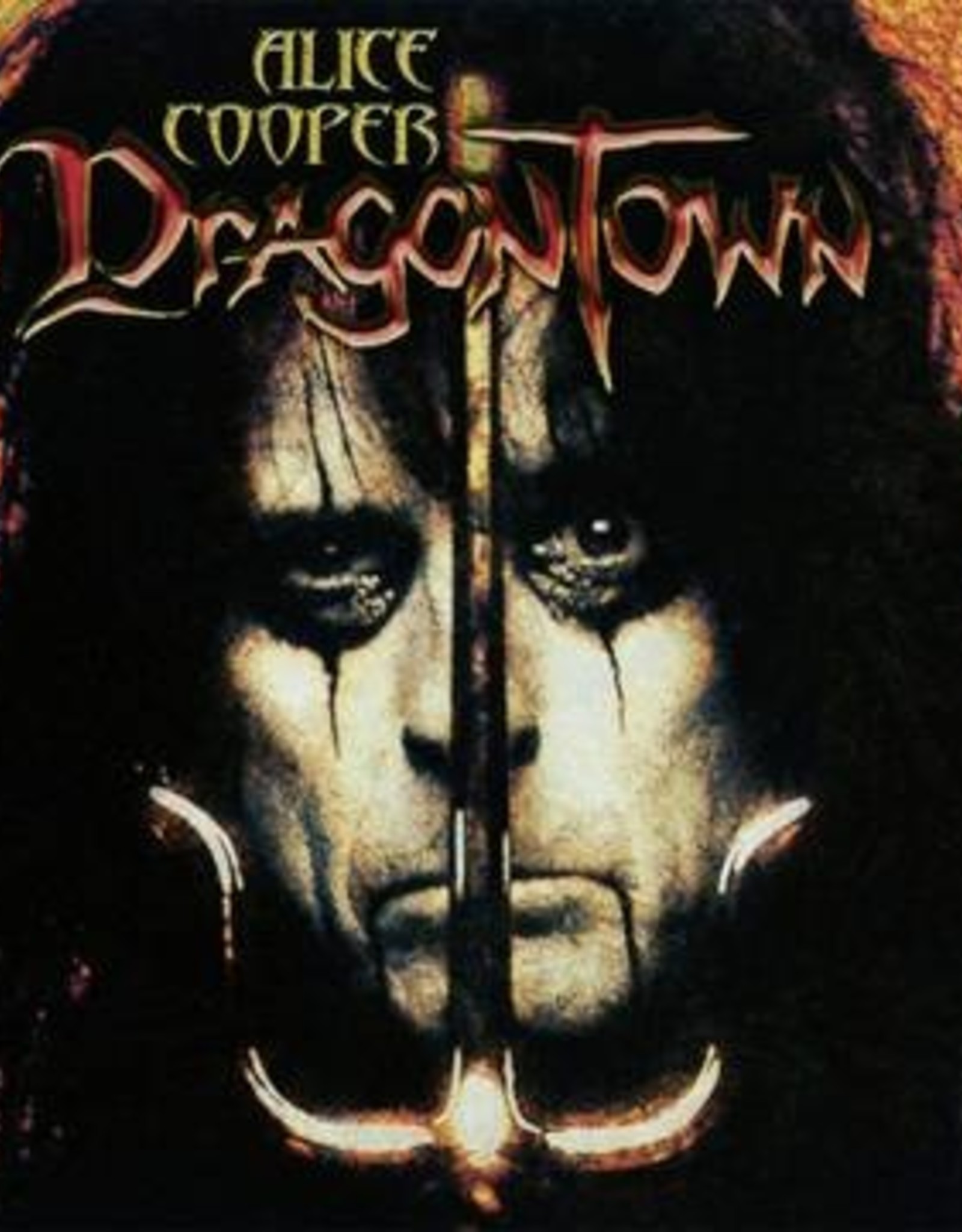 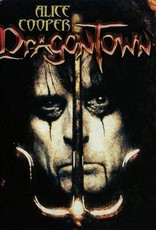 First time on 2LP Colored Vinyl!! Dragontown is the fifteenth solo album by Alice Cooper. It was released in 2001 on Spitfire Records, and is coming on RSD Black Friday for the first time on 2 x LP Colored Vinyl. Like Brutal Planet, the album displays a heavier metal style than many of his previous releases.